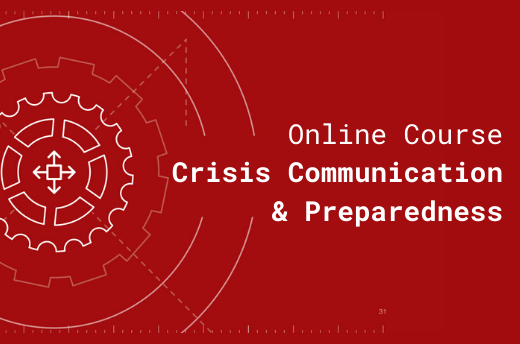 It's not about "if" the next crisis will strike, it's a matter of "when" - Prepare with this online, self paced course.

Study online at your own pace with this e-learning course covering the before, during and after crisis phases from a communication point of view.

Based on +20 years experience in Crisis & Risk Communication and covering the latest tools, plans and methodologies in proactive Public Relations Management.

Improve you communication skills at your own pace.

I have read and agree to the terms & conditions. 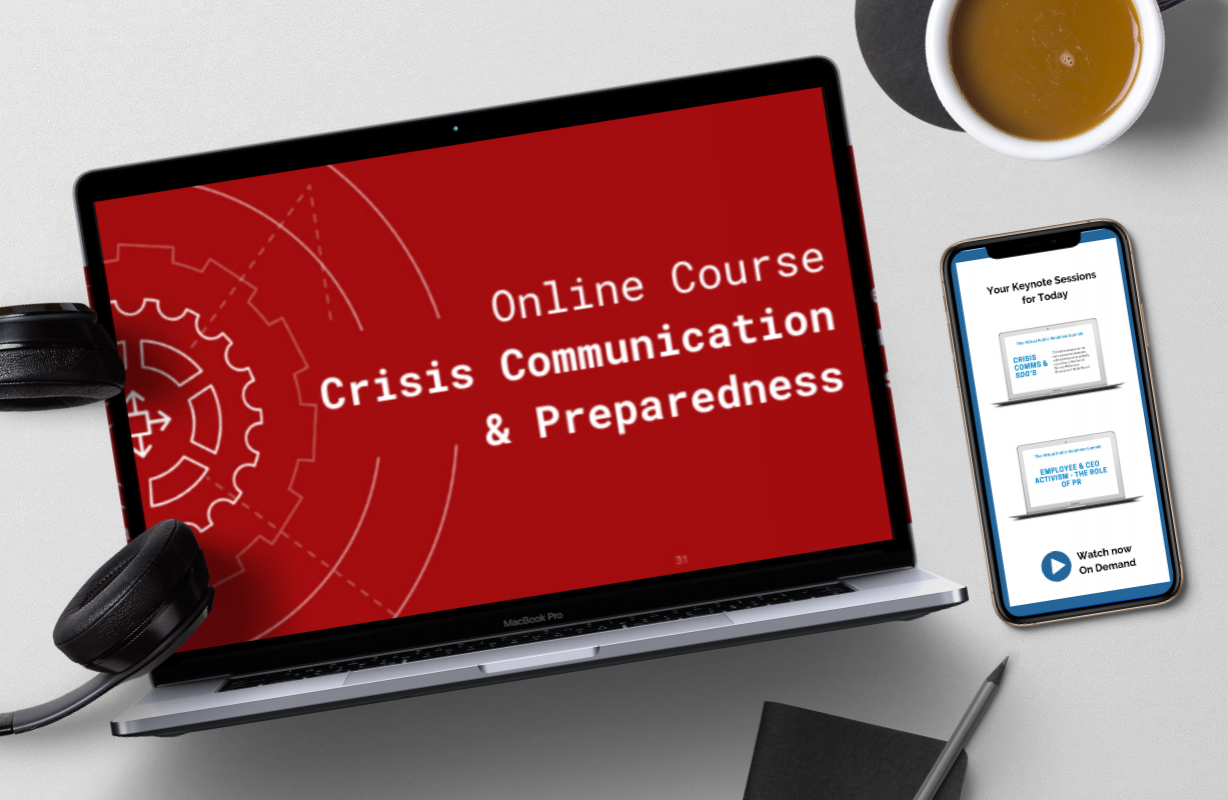 "Philippe is an unusual combination of a Subject Matter Expert and a Teacher. Watching him generously share his skills and knowledge is a joy." Philippe Borremans is an independent Public Relations consultant specialising in Emergency Risk & Crisis Communication, former President of the International Public Relations Association (2021) and current Vice-President of the International Association of Risk and Crisis Communication. He works on strategic communication projects for epidemic and pandemic preparedness with organisations like the World Health Organization, the European Union, and the West African Union. Before emigrating to Morocco, and later to Portugal, he was Chief Social Media Officer and CSR coordinator at Van Marcke Trading Group. During ten years he held several communications positions at IBM, including Corporate and Online Communications on national and European level. Philippe started his Public Relations career at Porter Novelli International in Brussels. He is a regular guest lecturer at universities and business schools across Europe and North Africa.